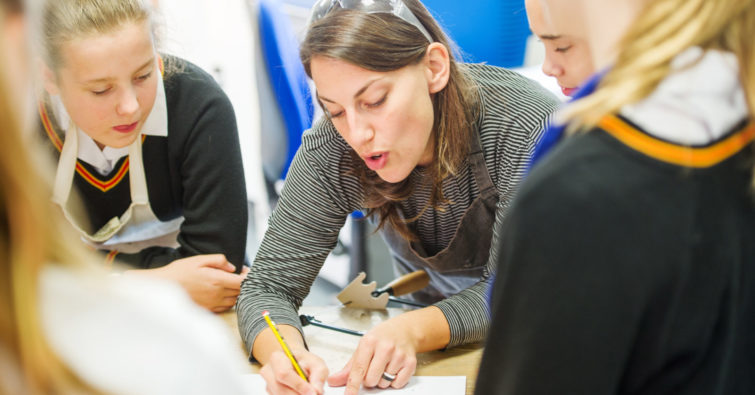 * Head of Department/Teacher In Charge of Subject

"The breadth of opportunity enjoyed by pupils is a testament to the outstanding governance and astute leadership." Independent Schools Inspectorate Report, 2019 Governors
"Pupils have a keen sense of right and wrong and take full responsibility for their own conduct." Independent Schools Inspectorate Report, 2019 Ethos and Values
Term Dates Term Dates