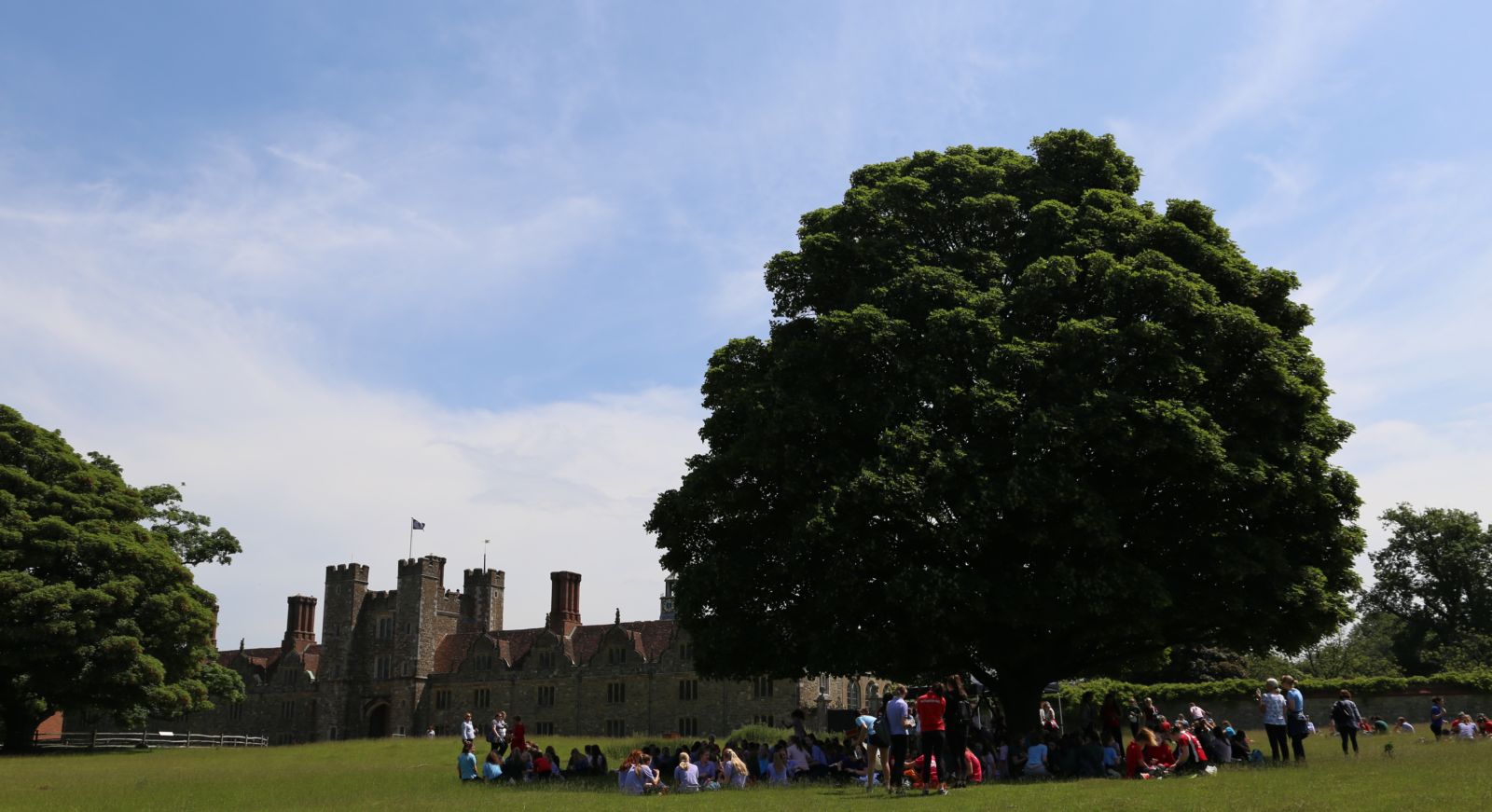 Pupils are exceptionally positive in their commitment to improving the lives of others and their outstanding charity work is hugely valued and supported enthusiastically by all.

Walthamstow Hall has a strong tradition of service and concern for others and the environment.  An awareness of the wider world and community is fostered from Year 7 and pupils learn that their actions can make a difference in the UK and internationally.

At the start of each academic year compelling nominations are presented by pupils to their peers before a vote to decide the School’s main charity.  For 2021/2022, as we are focusing on the importance of sustainability and community, we have chosen Plan International, a development and humanitarian organisation working in over 50 countries including the UK, that advances children’s rights with an emphasis on gender equality.  Charity initiatives, like fund -raising concerts Wally Pop and Wally Stage and Screen, will contribute to the fund-raising for this charity  over the ensuing twelve months.  There will also be House-led events, including Sevenoaks Welcomes Refugees, Anthony Nolan Blood Cancer, Ocean Conservation Trust, Porchlight and Alice’s Arc.

Many Walthamstow Hall pupils undertake service in the local community as part of the Duke of Edinburgh Award Scheme at Bronze, Silver and Gold level.  In recent years this concept has been extended to younger pupils through the introduction of Walthamstow Hall’s Active Adventure Award for Year 7 and 8 pupils.

In addition, the School has established links with a number of local organisations where pupils undertake volunteering work.

Walthamstow Hall has a strong record of Year 12 students being elected to the Kent Youth County Council where they represent the views of young people in the Sevenoaks District and campaign to make a difference in the local matters which most affect their peer groups.

Walthamstow Hall has developed a strong working link with its nearest school neighbour, St John’s Primary, in nearby Bayham Road.  St John’s pupils are regular guests at Walthamstow Hall events, for example at Science Week.  They also make regular use of our facilities, using the swimming pool, a Science lab for lessons and The Ship Theatre for their school play and rehearsals.  The majority of Year 12 students also volunteer at St John’s each week.

Every Summer Year 11 pupils host a tea party and afternoon of entertainment at School for the elderly residents of nearby Rockdale House.  Pupils in Years 7 and 8 also visit residents, often giving a Drama performance too. 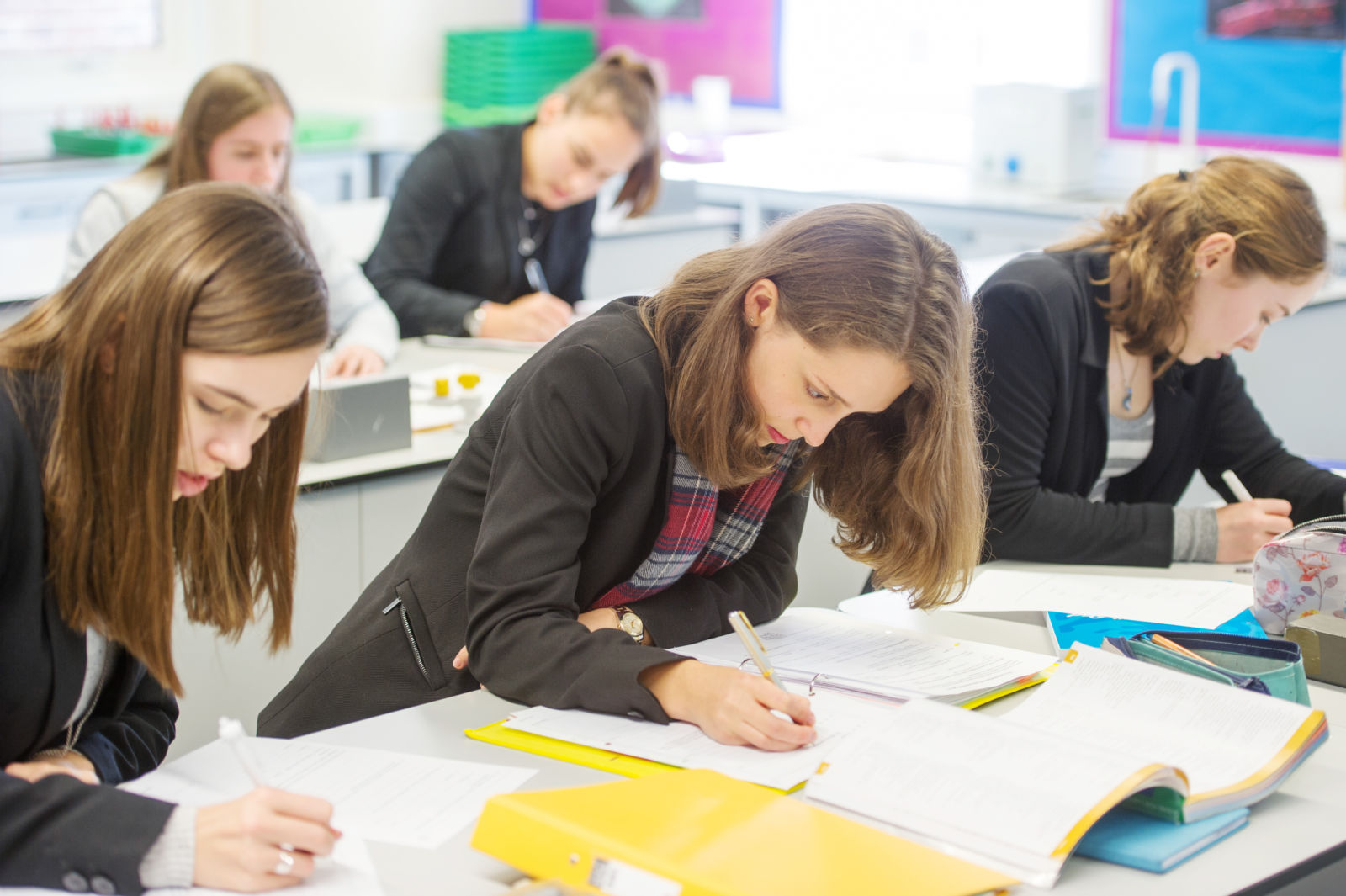