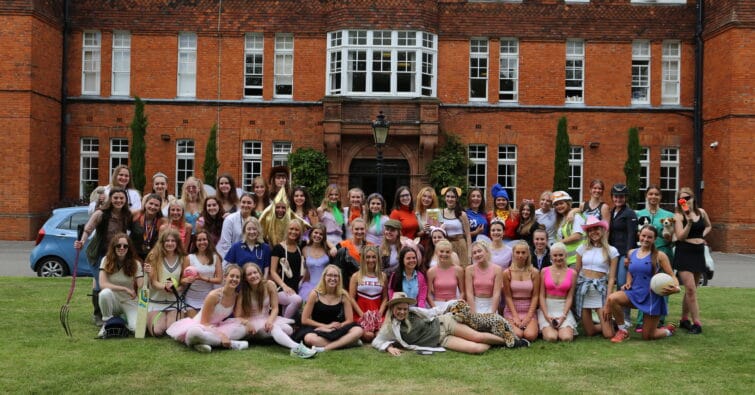 It’s that poignant time of year when we say goodbye to Year 13 as they ‘set sail’ from Wally.

There is always some well-deserved fun before they go.  The first of the Sixth Form vs Staff sporting events began on the netball courts where the Year 13s annihilated the Staff 24-6. Next up was lacrosse and much to the leavers’ dismay, the Staff put up a tough fight. The match went to extra time, with the Year 13s scoring the golden goal to clinch it 8-7.

Having won all three matches, Year 13s then had their own final Sports Day with a tug of war, egg and spoon race and a potato sack race.

Our catering team put on a fabulous BBQ lunch on the front lawn for all Senior School students and staff to enjoy in the sunshine.

Finally, the leavers gathered on the front lawn for their last photograph, dressed up as what they wanted to be when they joined the School. The photos capture their indestructible sense of optimism, energy and zest for life.

Good luck Year 13, you’ve been fabulous and we are missing you already. 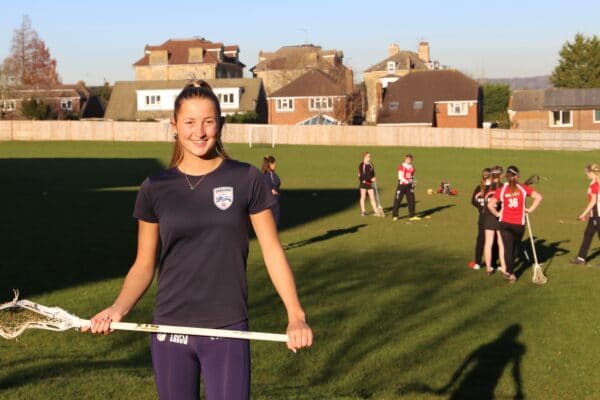 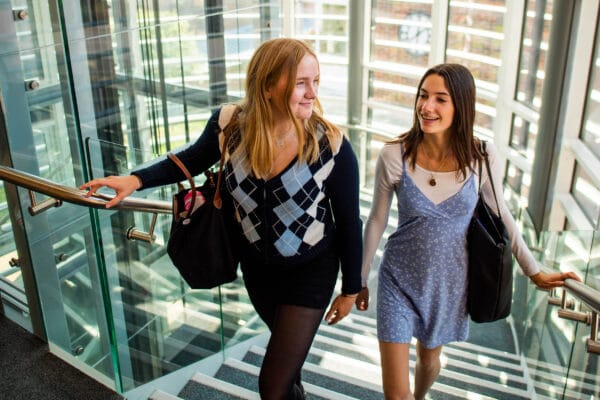 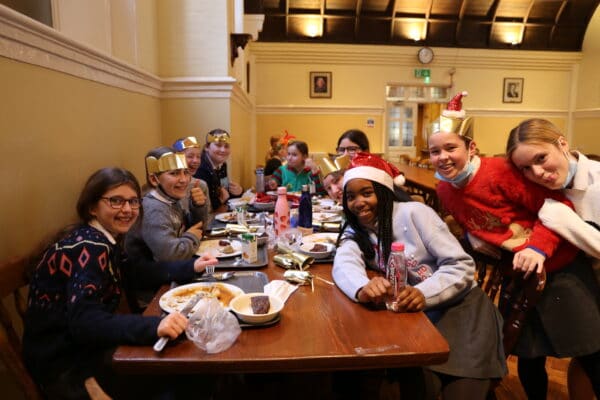