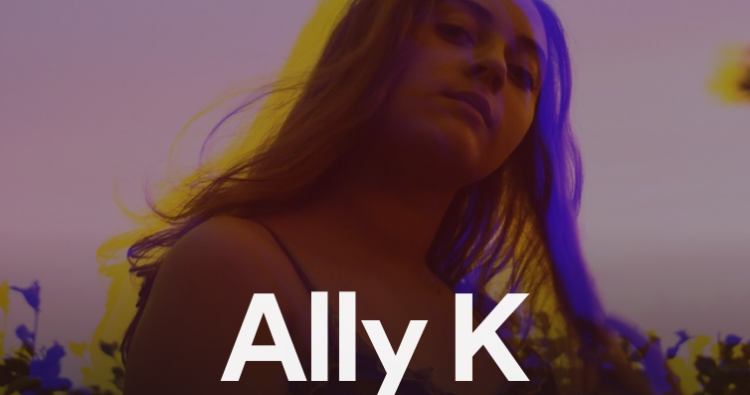 Among the great performances in October’s Wally Stage and Screen concert was that of singer songwriter Ally in Year 13. If you’d like to hear more of Ally, she has put two of her own songs on Spotify, under the name: Ally K.

Sandstorm, which Ally wrote in Year 9-10 is a country-inspired number and she cites Dolly Parton’s Jolene and Miley Cyrus’s Nothing Breaks Like a Heart as influences.

Ally’s second song on Spotify is Thorn or The Rose, which she describes as a guitar ballad, inspired by guitar-based pop artistes such as George Ezra.

Big thanks to Wally’s songwriting teacher Tom Williams who she says helped her fine tune and record the songs. 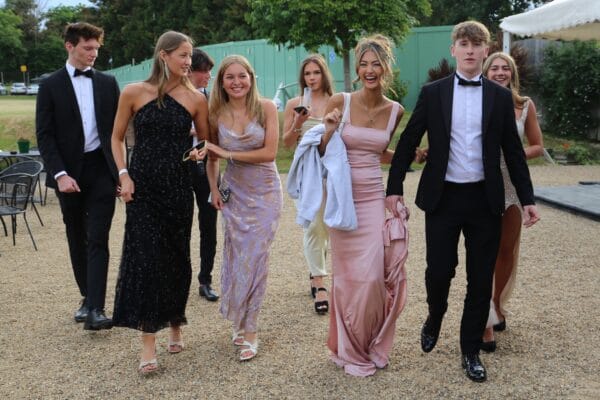 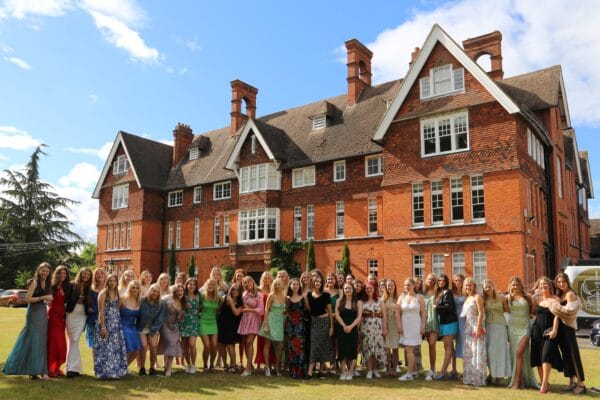 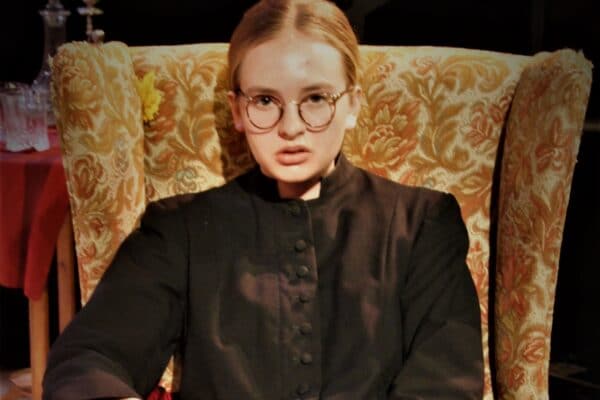