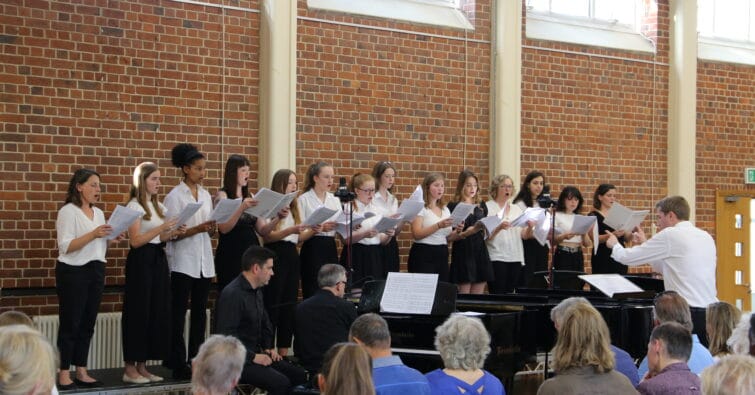 On the hottest day this year we gathered to listen to all four of our School choirs perform a programme of lyrical – and eccentric – British music in our Summer Choral Concert.

The evening marked several anniversaries and a world premiere; our music teacher Mr Jim Clements was commissioned to write a piece in honour of School Governor Alun Evans, who is retiring after 20 years of dedicated service. 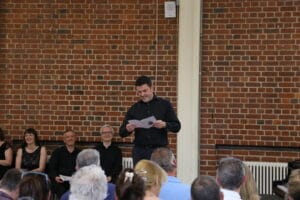 Mr Clements, introducing the world premiere of his work: “Child of the pure unclouded brow”.

Mr Clements has composed a beautiful piece of choral music set to the words of Lewis Carroll’s poem: Child of the pure unclouded brow. Mr Clements explained that the poem was a reflection on the fleeting, summer joy of childhood and formed the preface to Through the Looking Glass, and what Alice found there, before the combined choirs gave it its first public performance!

The Year 7 Choir had opened the concert with a quirky suite of songs, Letters to Lindbergh which had been commissioned by Walthamstow Hall from British composer Richard Rodney Bennett in 1982.  Forty years on, these sparkling, witty pieces were performed with zing by the Year 7 Choir, Lower School Chamber Choir and Senior Choir and Senior Chamber Choir.

The rest of the programme continued with the theme of twentieth-century British composers, featuring songs from Ralph Vaughan Williams: Linden Lea, Silent Noon and The Call from Five Mystical Songs. This year marks the 150th anniversary of Vaughan Williams’s birth.

Miss Ferro then introduced the winner of the Sir Geraint Evans award. Sir Geraint was a world class operatic baritone and this prize was originally gifted to the School by his son, our retiring Governor Alun Evans. It is awarded to a student for prowess in Music or Drama in alternate years and this time it was the turn of 2021 alumna Jenny Ryan, who is in her first year at Cambridge studying Music, to receive the accolade. 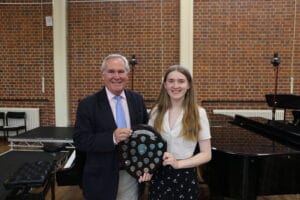 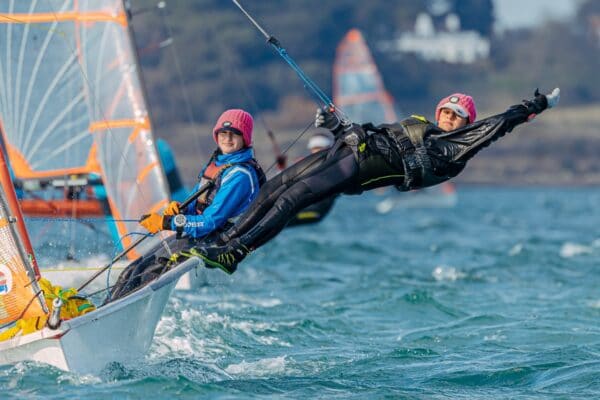 In and On the Water 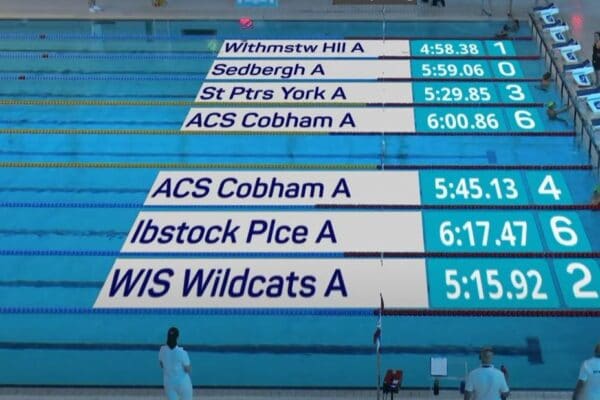 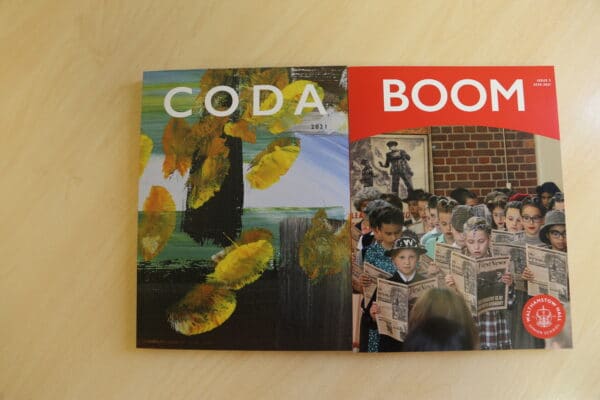