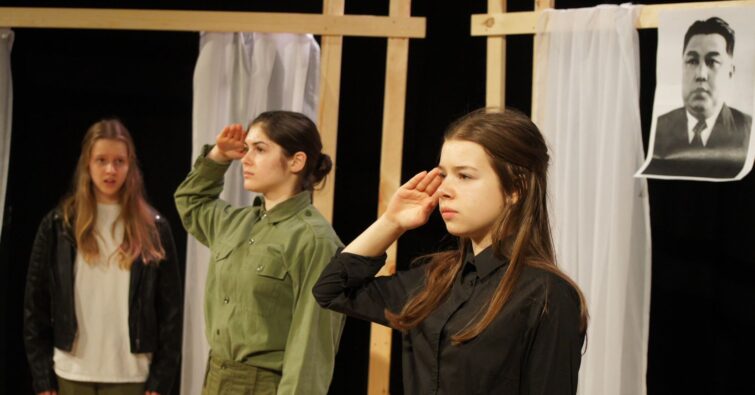 There was plenty of theatrical suspense and tension in the Year 11 Drama students’ assessed performances. The three plays were Goodnight Mr Tom, set against the backdrop of WW2 an old man who takes in a young evacuee. The Great Wave is based on the real story of Japanese citizens abducted by the North Korean regime in the 1970s and 80s. My sister in This House retells a celebrated 1930’s French murder case, in which two sisters were convicted of murdering their employer and her daughter. 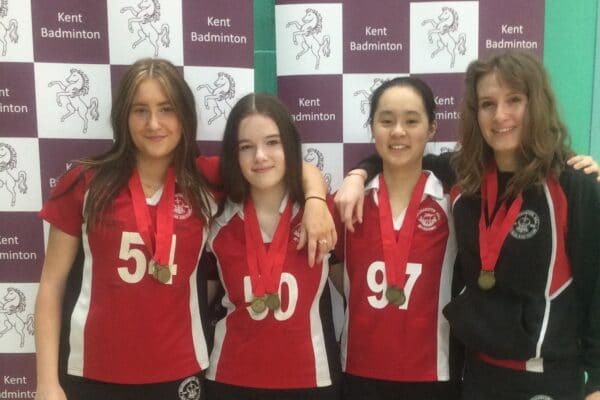 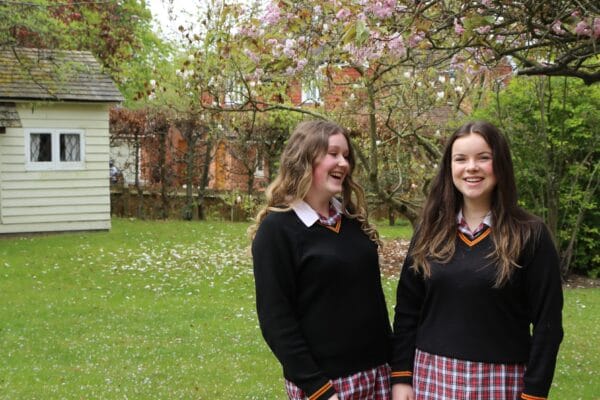