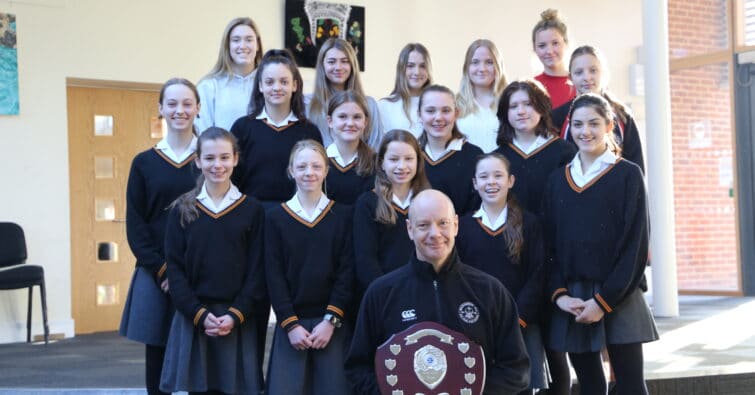 Fantastic results from the pool: our swimmers competed against the best school teams in Kent on Saturday in all three age categories, to become champions for the third time running.

The Kent Secondary Schools’ Individual Swimming Championships were held at Hartsdown Pool in Margate, after a year of absence due to the pandemic.

This competition proved to be highly competitive with many close races. All the swimmers representing Walthamstow Hall performed outstandingly to win the overall girls’ trophy for the third consecutive year. A remarkable achievement for all who participated and the School.

Points and medals were awarded to the top six swimmers from each event (fifteen events in total). Those who placed within the top six were as follows:

This was a fantastic performance by all the girls who competed for Walthamstow Hall.