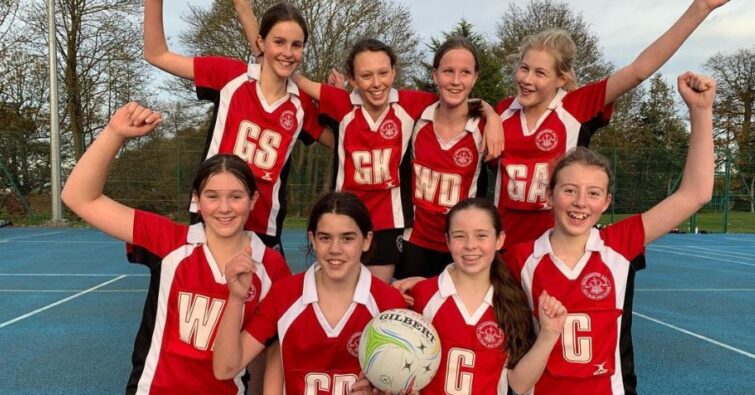 It’s time to cheer on our netball teams who are progressing steadily through some big competitions.

Our U13s are still in two national cup events; they are due to play the third round of the Independent Schools Netball Cup and the fourth round of the Sisters in Sport National Netball Cup (the round before the quarter finals) before Christmas.

Our U14s and our U15s are both through to the third round of the Sisters in Sport Plate competition.

Our U14 and U16 netball teams will both be playing in the Kent Netball Finals this weekend.