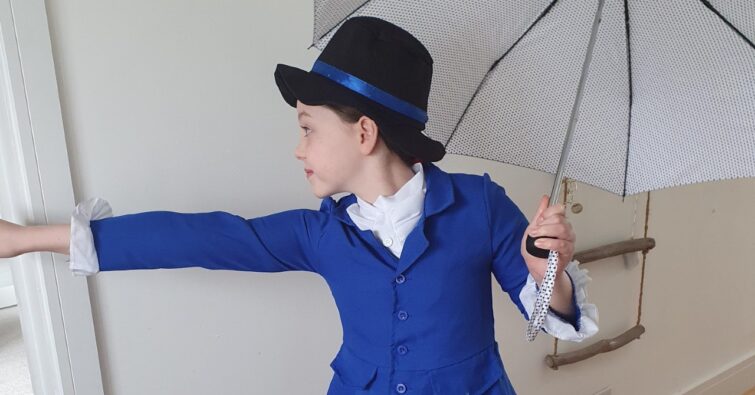 On Fancy Dress Tuesday, penguins, unicorns, bananas and mice were all kept under control by Mary Poppins and then at the end of the week Friday turned into ‘Funday’.

PE kicked off the first of the Friday Fun Day challenges getting pupils running around in a PE-themed scavenger hunt. Pupis completed a number of burpees depending on their age and then ran to find as many objects as they could, beginning with a certain letter. Pictured below are pupils showing their items beginning with the letter ‘s’.

At the end of the day, Pre-Prep pupils and their families did some live baking with Mrs Nicholls. It was great to see more than twenty Pre-Prep families and staff join in as Mrs Nicholls led everyone through the recipe, from measuring and mixing to baking. The results were delicious. 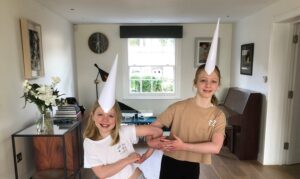 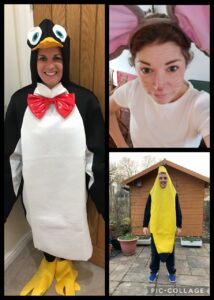 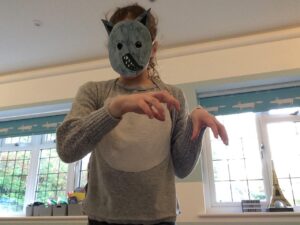 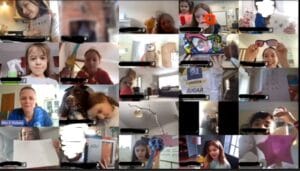