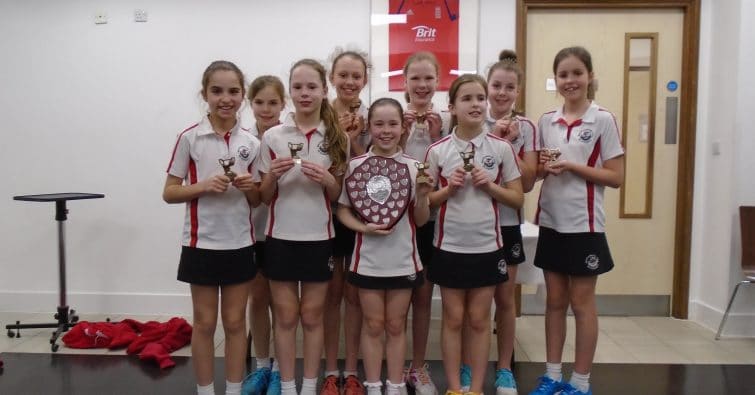 It’s three out of three for our U11 IAPS netball team.

Just before half term our netballers won their third tournament of the term, winning all four of the matches they played at Sevenoaks School, to be crowned tournament champions!

Earlier this term they won the U11 Ashford Prep Tournament and the U11 St Michael’s Tournament. We are in complete awe of the talent and determination of these girls and are very excited to see what the future holds. Well done girls, you are amazing!