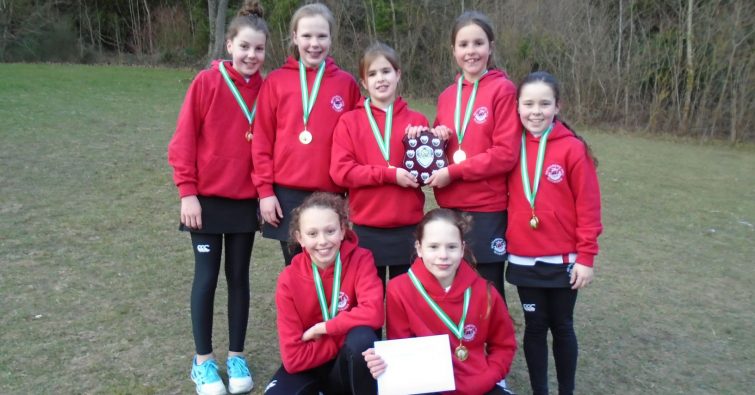 Our U11s have won the St Michael’s Tournament in an afternoon of fantastic netball, fighting back under pressure to score the winning goal in extra time.

Team Ody had a tough set of matches against Hilden Grange, St Michael’s, Hilden Oaks and Sutton Valence.  They were all incredibly close, winning one match but just missing out on the win in the other three.

Team Vickers came out flying to secure their first win against Hilden Grange 14-2! They had a slower start against St Michael’s but stepped up the pace in the second half to win 7-3. Next up was Skippers Hill where the girls secured an impressive 12-3 win. The last match of the group stage was against Sutton Valence, which again was won impressively 8-1.

This saw the girls through to semi-finals to play Derwent Lodge where they won 10-2 and prepared themselves for the final.

The last game was against Holmewood House who put the pressure on in the first half to see Wally down 1-4. The girls picked themselves back up and fought hard to get the score back to 4-4 and into extra time. It was golden goal to win the tournament but Wally girls stepped up under pressure to score and win 5-4!  Well done girls, what an incredible afternoon of netball, you represented Wally in style!