Our students continue to demonstrate why Walthamstow Hall has been placed 15th in School Sport Magazine’s list of the country’s top independent sports schools.

All three of our School teams came out on top at the 10th annual Weald & Downland Trophy Tournament, retaining the trophies in all three age categories for the second year in a row.  The event on Tuesday 4th February was hosted by Sevenoaks School. In a fantastic afternoon of competitive swimming, Walthamstow Hall faced King’s Canterbury, Benenden, Eastbourne, Sevenoaks and Epsom College, with many of the races decided by fine margins. Those competing were:

The teams with the three highest scores in each age category were:

Walthamstow Hall’s Head Swimming Coach Mr Richard Smith congratulated the squad: “All of the swimmers worked collectively as a team with some students swimming up an age group…. it was truly an outstanding team effort that produced such great results.” 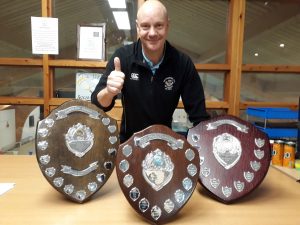 Mr Smith, happy to keep all three Weald & Downland trophies in his office for a second year in a row

Congratulations to Nina in Year 11 and to Tabitha in Year 12 who have been selected to represent Kent in the Girls’ U18 County Cup team for 2020. The LTA County Cup is a UK wide inter-county competition, which will take place at various venues from 28th Feb – 1st March.  Nina, Tabitha and their team mates will be competing against Lancashire, Sussex and Warwickshire. 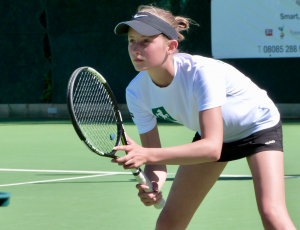 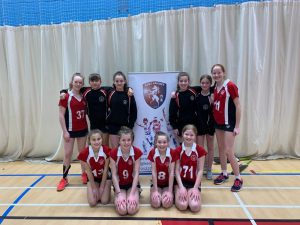 Well done to our U13 Cricketers who won the Lady Taverners U13 Tournament on 3rd February. They now progress onto the County Final on the 11th March.

Some brilliant last games for our Year 13s.  They won two out of two lacrosse matches against Lady Eleanor Holles School, their final games before the National Schools Competition. 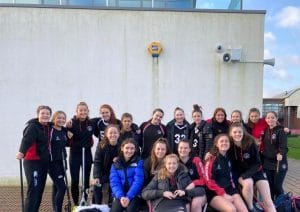