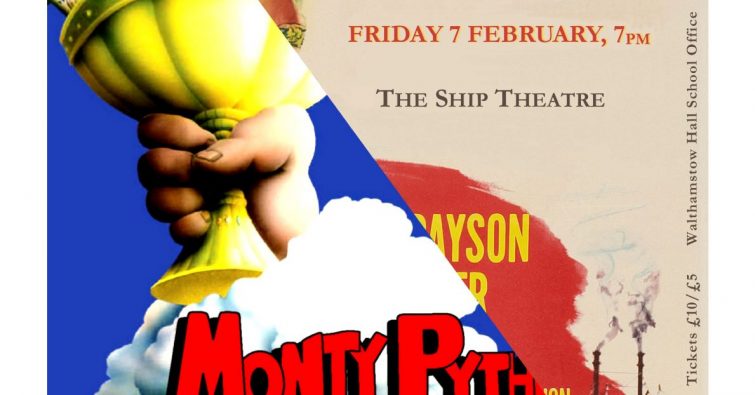 At 7:00pm on Friday 7 February, we present the first ProMusic Charity concert of the new decade, The Best of Broadway From Showboat to Spamalot, which will be raising funds both for future ProMusic performances and this year’s School Charity, Alice’s Arc.

Two of the performers are members of our Music staff at Walthamstow Hall, Helen Bailey and Jim Clements, who will be accompanied by David Williams, the Head of Keyboards at Tonbridge School. Their programme charts the evolution of the musical, including firm favourites and lesser-known gems from each decade since the 1920’s to (nearly) the present day, by following the order that the shows appeared on Broadway.

A graduate of the Royal Academy of Music’s prestigious Opera Course, Helen enjoys a busy and diverse schedule of opera, oratorio, and chamber recital engagements around the UK. She also relishes teaching the art of singing to her delightful students at Walthamstow Hall.

Prior to joining our teaching staff, Jim enjoyed a busy career as a consort singer. He performed extensively in Europe and the USA with many of the world’s finest vocal ensembles and recorded nine critically acclaimed discs, receiving three GRAMMY nominations.

Since graduating from the Royal College of Music, David has performed as a pianist and organist for over 30 years. As a pianist, he has accompanied hundreds of singers and instrumentalists, and given solo organ recitals in St. Paul’s Cathedral and Westminster Abbey.

Established in September 2017, Walthamstow Hall’s ProMusic Concert Series brings both rising stars and established professional soloists and ensembles to the School, showcasing a wide array of talent from across the musical sphere in engaging and inspirational performances. These termly concerts are open both to students and staff of the school and the general public.

Tickets are £10 for adults and £5 for students and are available now from whoffice@whall.school. The concert will take place in The Ship with refreshments served in The Hub during the interval, with a chance to meet and chat to the three performers on stage at the end of the concert.