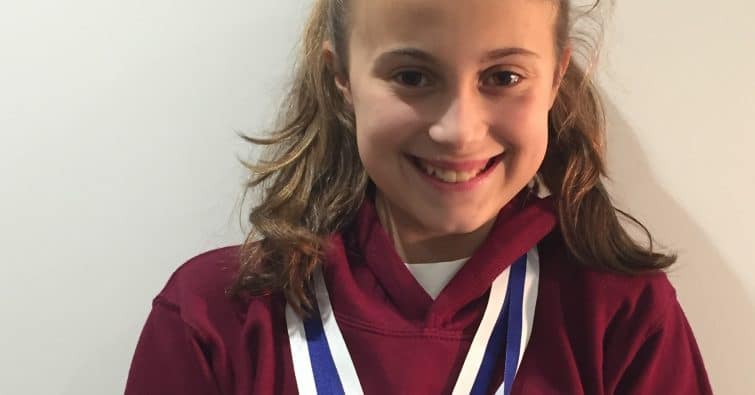 Congratulations to Elena in Year 8 who has won the Kent Junior Challenge badminton tournament in both the singles and doubles categories.

Elena was playing for Hildenborough Badminton Club in only her second tournament, she won the doubles at the same event last year.