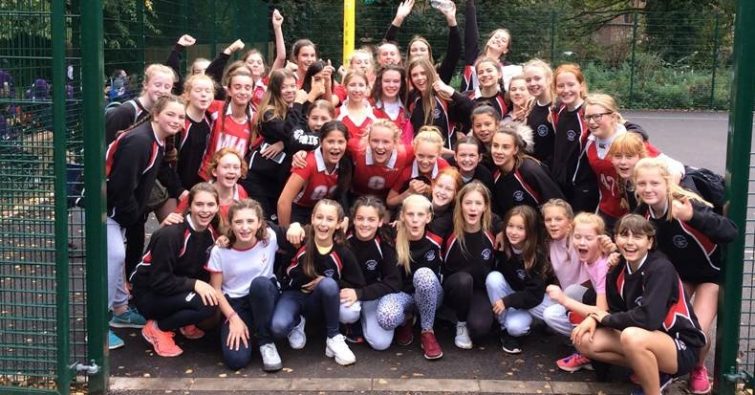 Winners on pitch, pool and field

Lots of great results.  Wally sent six teams from Years 8 and 9 to the two day netball tournament at Condover Hall in Shropshire – where both of our A teams won their tournaments. More than 250 games were played over the weekend, with school and club teams taking part, so the standard of play was high. Our students played with great determination and were great ambassadors for the School.

In local fixtures, the three Year 8 teams who played Tonbridge Grammar at home on Monday 7th October won all their games.  The U13A team winning 35-9.

Congratulations to the U16 team who played Royal Russell School away in Round 2 of the Inspire Sport Cup, winning 38-12 and going through to the next round.

We hosted Dulwich Prep for a gala on Tuesday 1st October.

Congratulations to our two lacrosse teams who played away against St Helen’s on Saturday 5th October and won both matches. The Seniors won 22-6 and the U15 / U19 mixed team won 9-6.