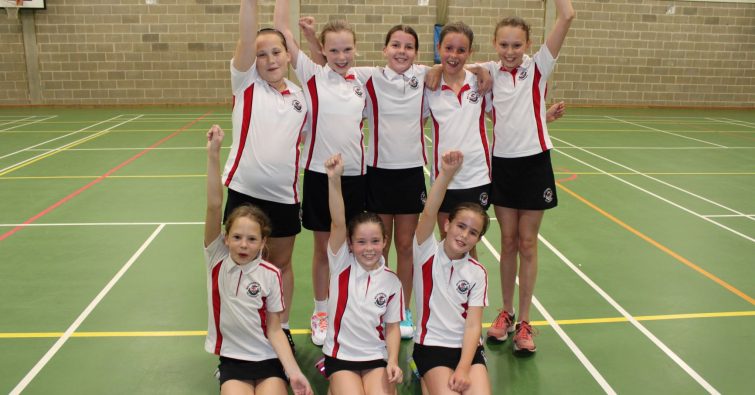 More netball success, this time from Year 6 who took on the current U11 IAPS netball champions Copthorne Prep – and won. Copthorne Prep was the only school to beat Team Vickers last year.

“Full of nervous energy the girls took to court and immediately took control. Team Vickers stayed calm under pressure and worked the ball down the court beautifully, scoring goal after goal.

Team cohesion was at its best with girls spurring each other on and congratulating good play. Ahead by 20 goals the girls went into versatility for the last quarter, all playing out of position and adapted brilliantly, scoring an additional seven goals and only conceding one.

The final score was 36-10 to Wally with Sophie Cr being awarded Player of the Match for her exceptional shooting.

Team Norris also put on a good show in very wet conditions. They worked well as a team in both attack and defence, showing high levels of enthusiasm. The score was a close 5-3 at half time so they had a tough second half to secure the win, which they did in style, with a final score of 9-6 to Wally!

Player of the Match was awarded to Olivia Y for her great work in defence.

Well done girls, this is a remarkable achievement and a testament to your dedication and hard work!”.