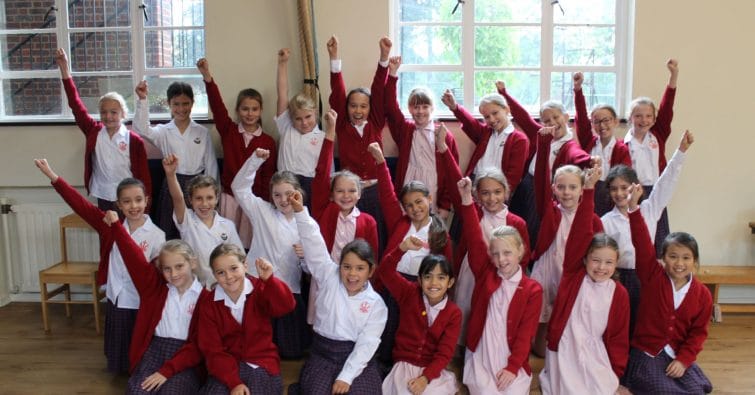 It was a very local Bradbourne Park Road Derby when three Year 5 teams played Granville at netball on Monday 23rd.

After a fantastic display of skill, athleticism and sportsmanship, the Wally girls were delighted to win all three matches.