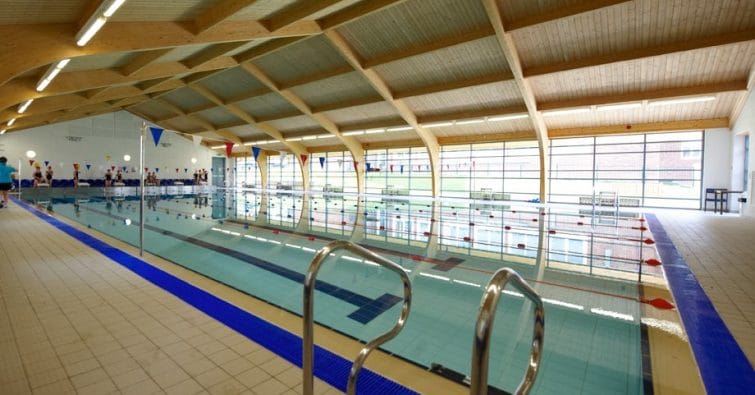 At the Kent Junior Restricted Badminton Tournament on Saturday, Elena (aged 11) won her first Kent Championships title in the U14 age group in the girls’ doubles. Sofia (aged 13) won the girls’ singles in the U16 age group and Holly (aged 15) won the U18 singles and doubles titles.

Further congratulations must go to Holly who recently competed in the European Badminton Championships in Poland. She was awarded silver in the ladies doubles and bronze in the mixed doubles. This was a big achievement; she was the only English player to win more than one medal in the tournament.

A great start to the season for all four teams who played away at Kings Canterbury. The games gave teams a chance to practice their skills and get used to the new 10-a-side lacrosse rules.

A successful start for the U19s in the Independent Schools Netball Cup. The team went to King’s College Wimbledon to play their first round. It was a strongly contested game, but Wally maintained their lead at half time to win 46-33. Player of the Match was Merys.

Over the summer holidays a number of students swam in English and British national competitions. Very well done to all of them.