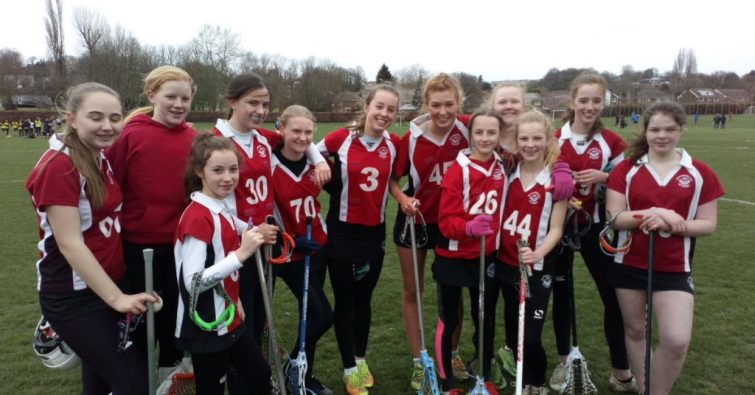 The School has a National ESSA Champion and record holder for 100m butterfly. Eva in Year 7 won gold in the 100m butterfly, silver in the 100m freestyle and another silver and bronze in the relays at the ESSA National Inter-Divisional Swimming Championships. See the full report on our website.

Senior School swimmers from Years 7, 8 and 9 had a convincing win over Bromley High at home, with the final score line: Walthamstow Hall 119 points, Bromley High 78 points. Walthamstow Hall won all of the relay events in both age groups and there were first places in most of the events as follows:

NETBALL
The U12 netball squad are Kent Champions after a successful day at the County Netball Finals on 20.3.2019. See the full report on our website.

The U14 lacrosse team came third at the County Lacrosse Tournament at King’s School Canterbury on 23.3.2019.

The U13A team went to Bennett Memorial Diocesan School for their informal weekly tournament, a total of seven schools played.