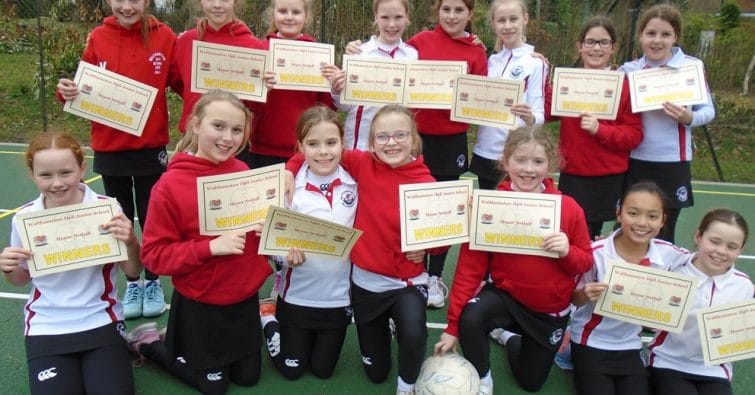 The termly House Matches were kick-started by Year 5 and 6 on Wednesday 20th March.

The girls took to the netball courts representing Farjeon, Garnett, Norton and Streatfeild to see who would be crowned this term’s champions. All the girls played some great netball and there were some close matches. The final results were:

The umpires also voted for their Player of the Tournament in each house, these went to: Sophie Ca, Gabby, Evie and Isy L, well done girls!