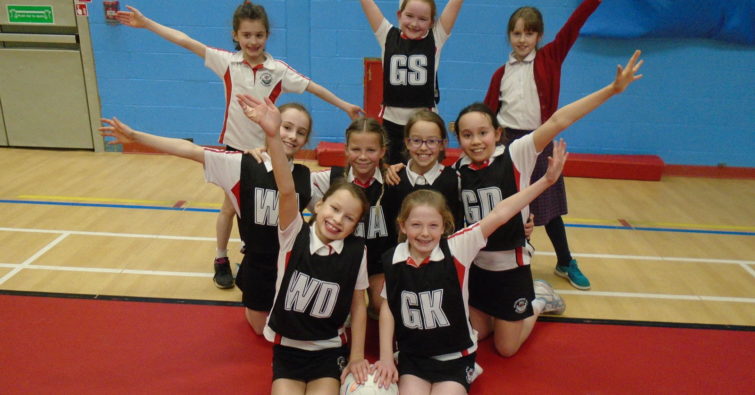 Year 4 girls competed in the U9 Netball Tournament at Sevenoaks School yesterday and what a performance they put on! The girls won every single game scoring a total of 21 goals and only conceding 4! Imogen Sm, Imogen M, Lucy and Isabel were a wall of defence, turning over ball after ball. Annabel, Anna, Jessica and Sophia were an incredible attacking team, sending the ball down the court with impeccable precision and power! Sophia and Jessica were a dream shooting duo, working extremely hard to score as many goals as possible! Anna, Imogen Sm and Jessica were all given a special mention for their amazing play, voted for by the umpires. A special well done goes to Jessica who was awarded the prize for best player and shooter of the day! A thank you goes to Emily who was unable to play due to injury but supported her peers with great enthusiasm. Girls, you have done Wally proud, what an amazing achievement!