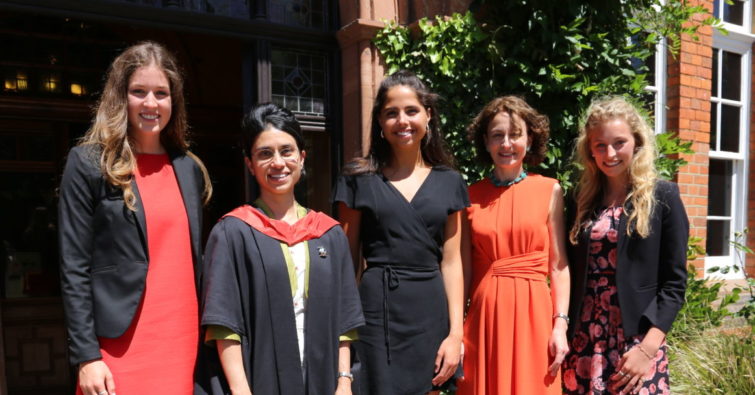 We were delighted to see that Old Girl Lucy Lake has been awarded an OBE in the New Year’s Honours list for services to young people in Africa.

CAMFED believes that “When you educate a girl, everything changes”. Many CAMFED students have gone on to become doctors, teachers and leaders in their own communities, and through their own alumnae organisation have supported the next generation of girls in school.

Lucy was an inspiring Guest of Honour at Senior Prize-Giving last summer, her advice for today’s Walthamstow Hall students was to question rather than accept received wisdom, something which Lucy put into practice when she was involved in the foundation of CAMFED. When the charity started 25 years ago more established charities advised that their aim of educating girls in developing countries would not work. Lucy and her team challenged this thinking and started by supporting 30 girls in school, a number which has now grown into millions. 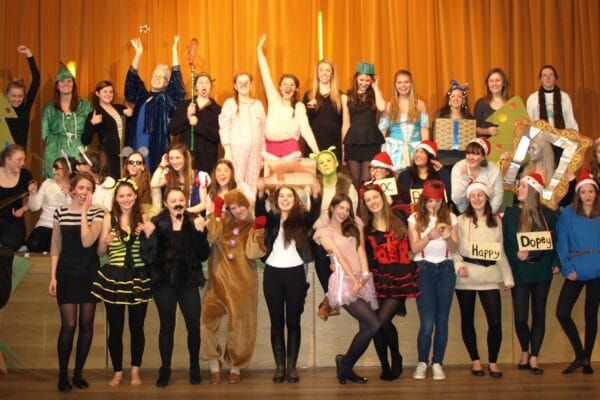 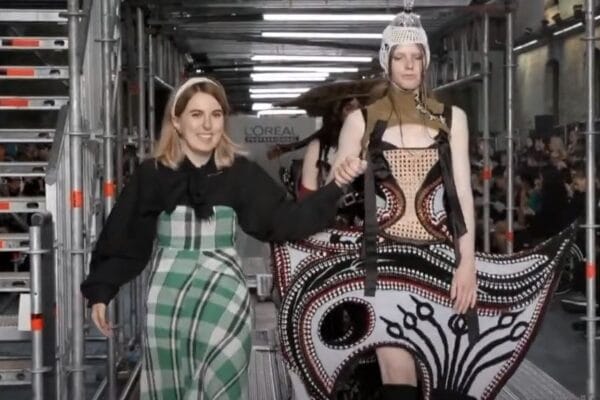 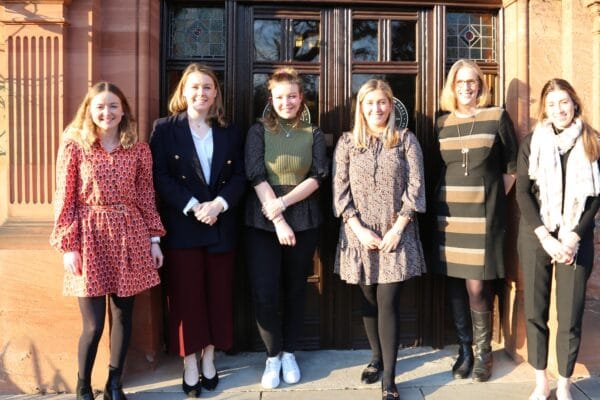