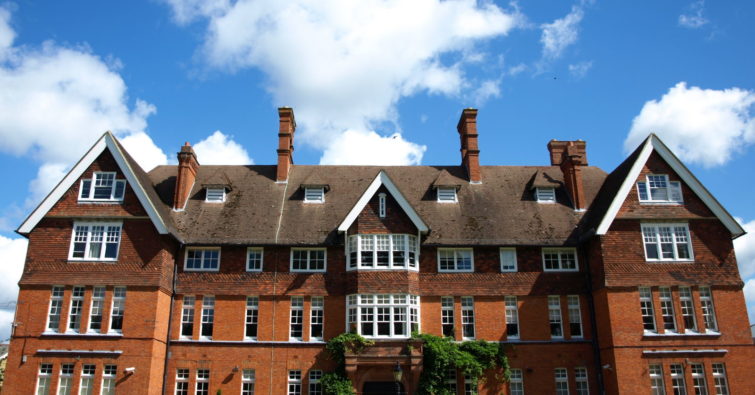 Since the end of the Autumn Term, we have been working on the logistics for our return to School in January and notably the staggered start and Covid testing requirements set out by the government just before Christmas. As you know, we had intended to send the detail of these plans to you today.

The Education Secretary, Gavin Williamson, has, in the last hour, made a statement to parliament which details revisions to the government’s original plans for a staggered return to schools’ sites. Mr Williamson stated that in areas with very high rates of transmission only vulnerable children and the children of key workers would return as planned at the beginning of term with the remainder of pupils receiving virtual schooling for most of January. In other regions, primary schools will return as planned in the week commencing 4 January, Years 11 and 13 from 11 January and remaining Year Groups from 18 January.

Unfortunately, as yet, there has been no official confirmation of which area we fall into and what the revised return to School dates for the ‘highly infectious areas’ are.

We are confident that the plans which we have developed so far, especially for Covid testing, will be able to be carried across to a new schedule once the government has confirmed the staggered return dates to which we should be working. We hope very much to have this information soon and will send details of our plans as soon as we have that missing information.

We will also continue to work with professional independent school bodies, such as ISBA and the GSA, who have advised independent day schools to adhere to government guidance.

Thank you for your patience, 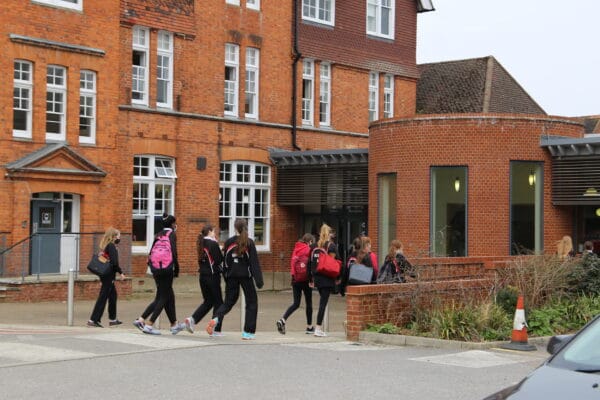 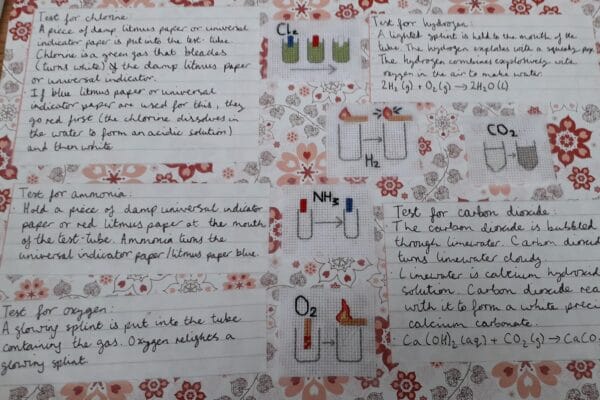 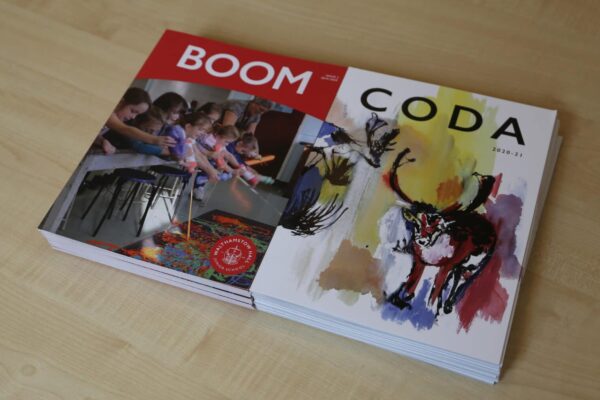